Showing posts from January, 2016
Show All

Commemorating the life of dian fossey 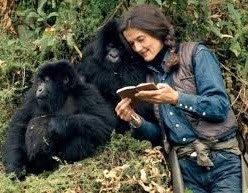 The day 16th January 1932, saw the birth of a child who would be remembered in the world of Tourism on an international Scene, Dian Fossey. Dian was an American zoologist, primatologist and anthropologist. During her childhood life, her parents divorced and she grew up in the company of a step father. She was a brilliant student during her time in school and was extremely interested in animals. When she was a teen, she was a pre-veterinary student at the University of California. Unfortunately, Physics and Chemistry challenged her and then she  decided to concentrate on a degree in occupational therapy at San Jose state college and graduated in the year 1954. Dian had always had a dream of viewing wildlife and had photos of several destinations of Africa given to her by a friend who had visited magnificent breath taking continent. Dian decided to put everything aside and focus on making her dream a reality. In 1963, she got a bank loan and began planning her first trip
1 comment
Read more 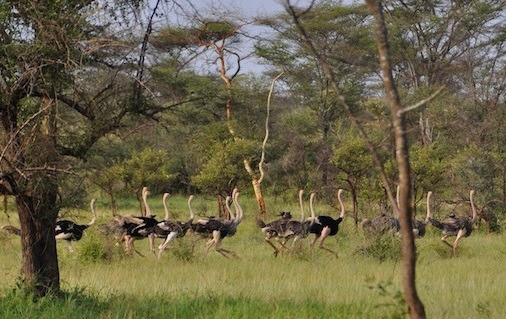 Straddling at the far north eastern corner of Uganda, Kidepo Valley National Park is beyond the mediocre when it comes to the rating of the destinations worth exploration on safaris in Uganda . Kidepo just like the Uganda gorilla trekking safari haven of Bwindi form a considerable percentage of the Uganda’s listing among the best destinations for the year 2016 by CNN travel. Uganda branded as the Pearl of Africa right from 1908, the country has not in any way disappointed her crown and still counts among the best odds even in the contemporary world tourism. The Uganda safari undertakers have always found a reason to justify the destination as the Pearl of Africa much of which is presented in her stunning scenic environment and wildlife. Because of the unstable political situation that characterized Uganda for long coupled with limited government interest in tourism in the past years, some of the great treasures of Uganda are less explored, hidden and unnoticed. Kidepo
Post a Comment
Read more 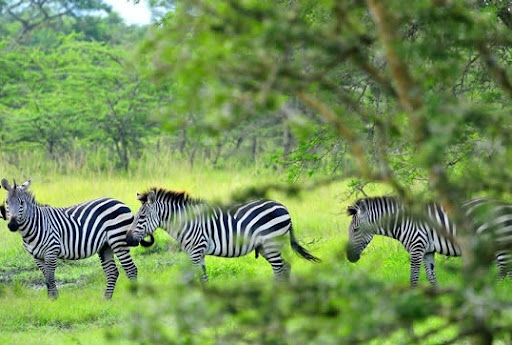 Lake Mburo National Park is one of the famous Uganda safari destinations and surprisingly the closest wildlife destination to Kampala the capital of Uganda. Unlike Queen Elizabeth National park and Murchison Falls National Park which are 417km and 305km respectively, Lake Mburo National Park is only 240km from Kampala making it ideal for a relaxed mini break wilderness encounter for any Uganda tour undertaker departing from Kampala. Lake Mburo National Park with its slogan the Whispers of the wild stands in the traditional rangelands of Kiruhura district bordering the districts of Isingiro, Lyantonde, Rakai and Mbarara as the Uganda’s smallest savannah park covering 260km2. It is a rich habitat with a myriad of wild game including the unique Rothschild Giraffe, the highest population of Impala antelope and the Burchell’s Zebra, the Topis, Warthogs, Eland antelope, defassa waterbuck, bush buck, buffaloes, the leopard and occasional lion that combine to make it a darling
Post a Comment
Read more
More posts