Showing posts from January, 2013
Show All

“I Support Chimpanzees” has been launched to interest children in nature and the environment. 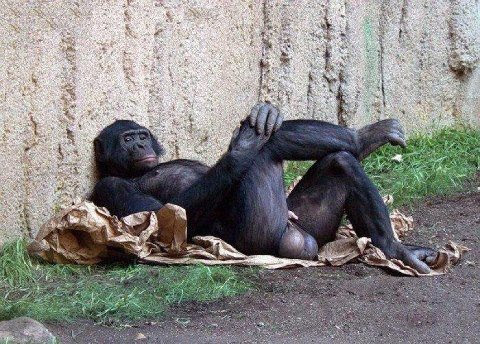 A new initiative to interest kids in nature and environment code-named “I Support Chimpanzees” was launched a week in Uganda week ago. The minister for tourism and antiquities, Maria Mutagamba During an occasion held at the Sheraton Kampala Hotel, took time to talk about the campaign.It is assumed that as the young ones grow up with love for the environment, then they public will have the initiative to protect nature and in turn this will promote the Uganda safaris or Uganda safari business. This project will include a series of activities every year through educational programs in schools and communities, corporate plus small and medium enterprise partners, said Mrs. Maria Mutagamba. The “I Support Chimpanzees” project will not only promote domestic tourism/the Uganda safari or Uganda safaris sector, but will help raise funds towards protection of chimpanzees as part of Uganda’s natural heritage.Definitely the more chimpanzees protected the more tourists will a s
Post a Comment
Read more

January 29, 2013
The Uganda Wildlife Authority (UWA) is seriously addressing the vice of poaching in Murchison Falls National Park from the neighboring communities. The good news to the uganda safari / Uganda safaris industry or the Uganda tourism sector is UWA`s revelation that several poachers have been arrested and cautioned while others have been prosecuted. UWA statistics reveal that between January and July this year, at least 104 poachers were arrested in the park and 75 were convicted. How ever some leaders in Nwoya district have accused the authority of arresting their sons. They also accuse Uganda Wildlife Authority of taking suspects for prosecution in Buliisa district yet Gulu is nearer. According to Mr.Patrick Okello Oryema, the district chairman, they shall not renew their relationship with UWA unless they (UWA) bring  the four people  they arrested in the park.He further intimated that they are telling their people not to sell  food to the park rangers until they tell t
Post a Comment
Read more

January 28, 2013
The Uganda safari / Uganda safaris industry commonly known as the Uganda tourism sector begins the year 2013 with good news.After many years with dusty roads,  the Karamoja region in North Eastern Uganda together with all uganda safari business operators at differents levels will this year have reason to jubilet after government has finally completed all plans of tarmacking the main road from Moroto to Nakapiripiriti. According to the communication manager for Uganda National Roads Authority (UNRA) Mr. Dan Alinange, the tender to tarmac the road from Moroto to Nakapiripiriti of Karamoja region was won by a Chinese construction company called China Road and Bridge Cooperation (CRBC), Mr.Alinange said that the China Road and Bridge Cooperation (CRBC) won the U$70,769,231 million (Ush 184billion) tender to construct the road that stretches a distance of 90 kilometers. He further devulged that the Uganda Government has already paid a 20 % deposit of the total cost for the
Post a Comment
Read more

January 27, 2013
The Uganda National Roads Authority (UNRA) announced that the expansion of the Kampala by-pass into a four lane highway is expected to commence in April 2013 and not December 2012 as had been earlier announced. According to  the Spokesperson of the Uganda National Roads Authority (UNRA) Mr. Daniel Alinange, this postponement is as a result of the delays in approval of the loan to be used for construction and expansion of the road. “We received a loan from the European Investment Bank and a grant from the European Union. We are however still waiting for the approval of the loan by parliament. So it is not possible (starting work in December) because of the delays. We expect work to commence in April next year,” Alinange said. Mr Alinange further intimated that 60m Euros had been earmarked for the expansion of this Kampala Northern By-Pass and the Mbarara By-Pass in Western Uganda as well as another 10m Euros was to be used on compensating people who will be relocated in
Post a Comment
Read more 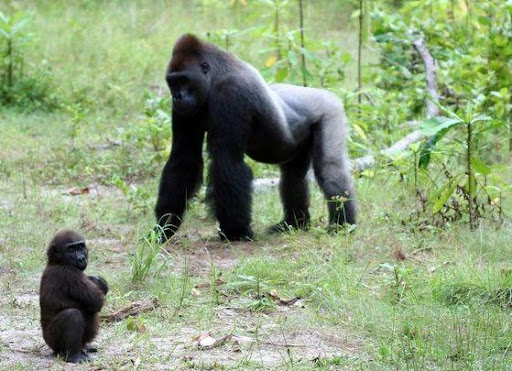 Uganda’s Tourism/ Uganda safari / Uganda safaris sector: Great past year and hopeful future. The players in the Uganda safari or tourism industry are optimistic about 2013 having experienced a remarkably fruitful year in regards to tourism during 2012. With marketing strategies being beefed up towards both domestic and foreign tourism, focus has been shifted to Uganda’s natural heritage. 2012 shall always be remembered as the year in which the Uganda safari /Uganda’s tourism industry shined. In December, MSN, Microsoft’s leading internet portal, voted Uganda among the top 10 must-see places come 2013 and in here Mweya Safari Lodge was featured. MSN stated that, although Uganda’s name has become synonymous due to brutal dictators and civil strife, it is a nation on the rise, and a place that has more recently boasted of a stable regime and rising prosperity. It further recognized Uganda as a, country filled with some of the most stunning beauty on the globe, right  f
Post a Comment
Read more

Tourism can be a key growth sector in Uganda!

Uganda’s tourism/ Uganda safari sector/ Uganda safaris sector`s potential continues to grow despite some challenges. In the past few years, there has been renewed interest in this sector in Uganda, partly due to the uprising number of local tour operators that have given the industry more visibility. The Ministry of Tourism has also started promotions and aggressive marketing to showcase the Uganda’s tourism prospects by using platforms such as the social media on the entire world stage It is definitely great news that Uganda’s tourism fortunes continue to rise. A few weeks ago,  the flagship publication of National Geographic Society, the National Geographic — a leading travel publication listed Uganda on their “top 20 must-see places of 2013”. This publication listed Uganda`s rich savanna, rain forests, enormous lakes, and the glacier-clad or snow caped Rwenzori Mountains as key attractions that make Uganda a superior world safari destination making a Uganda safari
Post a Comment
Read more

It is amazing how one trip can change your whole attitude towards things you never thought about. Uganda is one of only three countries in the world that still have mountain gorillas, besides being the Pearl of Africa. Many people around the world dream of an opportunity to come and visit them. A Silver back gorilla in Bwindi In the past, obtaining the permits to see the Gorillas seemed was a hard and expensive undertaking. How ever things have changed a bit now and the Uganda Wildlife Authority (UWA) has made provisions for cheaper prices during the low tourist seasons. Their offices in Kampala are such an amazing start for a memorable trip. Their staff at the ticketing office, are welcoming and professional, have good advice on accommodation and transport modes for ones Uganda safari and who ever intends to have a safari to Uganda any time. Opting to take a flight vs road transport One may love to travel by road as most tourists that go for Uganda safaris do,
Post a Comment
Read more

KIDEPO IS ONE OF THE BEST PARKS IN AFRICA 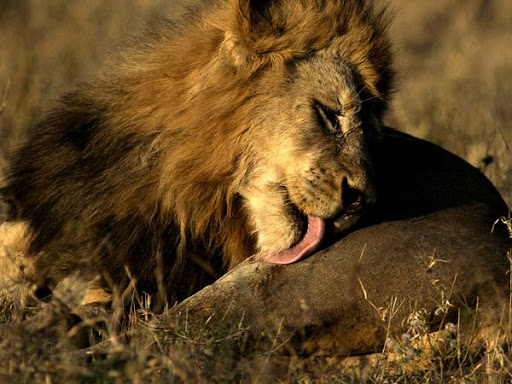 On Jan 02, 2013, CNN publication lists Kidepo as one of the best national parks in Africa. Kidepo National Park located in north eastern Uganda is one of the 10 best parks in Africa according CNN Travel, a publication of Cable News Network, a US television of global repute proving that it is a great Uganda safari or Uganda tour destination. Africa is regarded as a destination for safari, according to the publication, but the 1,442 square kilometres Kidepo Valley National Park, is one of the top 10 parks where travelers can find the most peculiar attractions on a Uganda safari or safari to Uganda and Africa at large. The CNN Travel highly rated Kidepo due to its spectacular landscapes and great buffalo herds. The publication stated that, “With sprawling savannah and soaring mountains, Kidepo National Park might be the most picturesque park in Africa,” This came after Uganda was rated as one of the top 10 tourism destination worldwide for the year 2013 by the Natio
Post a Comment
Read more
More posts