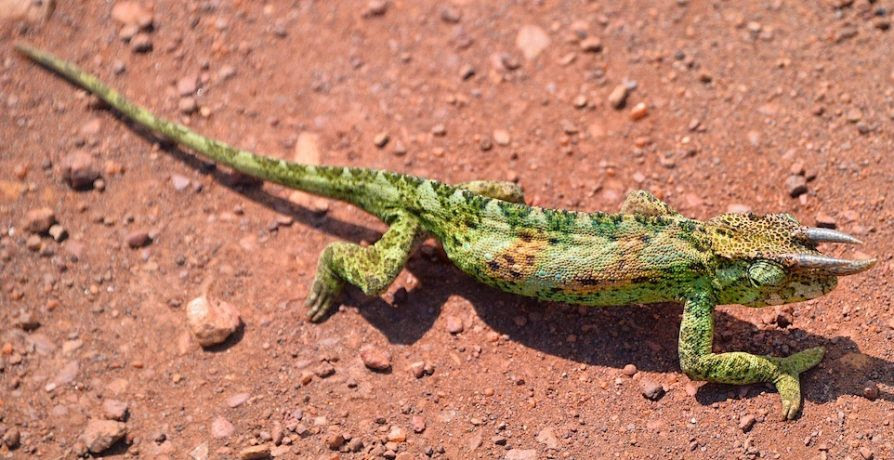 Uganda, crowned the Pearl of Africa by Winston Churchill in the year 1908 stands as a small but a profoundly diverse nation with very fascinating and extensive under explored areas which have many times mesmerized those that have attempted to take up Safaris in Uganda.
Despite the dark past which featured political instability and had led to the breakdown of the tourist infrastructure not forgetting increased poaching in Uganda safari tour National Parks, the destination Uganda has had a positive wind of change in the past three decades presenting a favorable climate for tourism investment and wildlife conservation which has in turn invigorated the destination wings to fly higher again.
The Rough guide capitalizes on the Uganda’s developments in the tourism sector and the uniqueness of the Uganda tour product to rank her as number four (4) among the best ten (10) countries in the world.  The destination Uganda is expected to vie with other East Africa Safari tour destinations to Kenya and Tanzania to attract the International travelers in the year 2017.
The uniqueness and diversity of Uganda as an Africa safari destination is entailed in a range of wildlife such as highest populations of Mountain Gorillas, three horned chameleons, Chimpanzees, Big five, highest populations of Rothschild Giraffes, 1057 species of birds comprising 50% of Africa’s bird species and 11% of the global bird species count among others. The fascinating sceneries including Lake Bunyonyi – the lake of a thousand Islands in the ring fence of Kigezi Highlands dubbed the Switzerland of Africa, flat savannah stretches, towering Mountains like the snow capped Rwenzoris and the Albertine rift escarpments combine to make the destination Uganda beyond the ordinary.
The diverse cultures including the Batwa noted to be among the last remaining groups of short people in the world stand prominent not only because of their unique traditions but also of their remarkable hospitality. 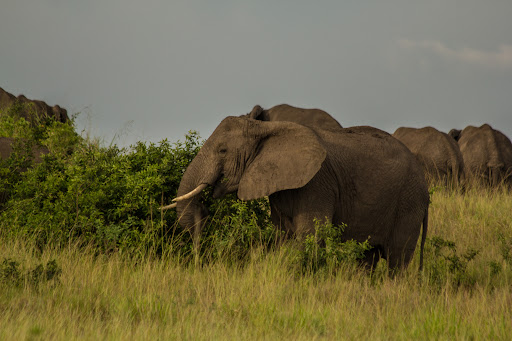 The new anti-poaching bid has eventually found its way to Parliament and calls for jailing of poachers for a count of twenty (20) years along with a fine of 200million Uganda Shillings so as to discourage the poaching of elephants which are among the prime Uganda Safariattractions.
The motion intends to amend the wildlife Act and it is already at the first Parliamentary Council where it will follow the normal routine to be tabled at the floor of Parliament for discussion. The danger of elephant population is common and the survival of these amazing species always explored on safaris in Uganda is at stake. The destination Uganda has tried considerably to ensure the protection of these species compared to other countries and the elephant population in the National Parks has been increasing in the recent past though cases of poaching still exist.
An Ariel survey that was conducted by the Wildlife Conservation Society along with Uganda Wildlife Authority with funding from P…
Read more

The Traditional beliefs and religion of the Buganda-Uganda safari News 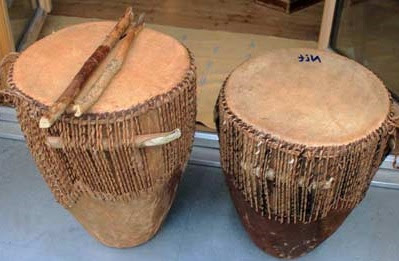 The Baganda had their supreme God who was respected and more superior then the others. He is known as Katonda and believed to have created every creature plus the heaven and earth. The tourists know him as God and the Baganda recognize him as the Father of all the gods. Tourists while on their Uganda tours get to know many things about him.
The Baganda did not have a pure religion but only believed in the small gods who they used to pray to like mukasa for rain, Ddungu, Jjunju and so many others which are un heard of by the tourists who safari Uganda hence making their visits to Uganda of importance. These were the gods that the Baganda could contact in case of problems and were always solved. These are explained to the tourists who come to visit Uganda which helps them understand Buganda more. The Baganda also believed in the Mizimu which are the ghosts of the dead body, misambwa were the things that the muzimu entered and lubaale. These were the consultants of the Baganda …
Read more

August 24, 2012
http://www.primeugandasafaris.com/gorilla-safaris/5-days-uganda-gorilla-safari.html Behavior  Although strong and powerful, gorillas are generally gentle,shy ,retiring rather than ferocious and treacherous . They live in groups of 2-40 individuals, averaging about 11. Groups are led by a dominant male, the Silverback, named for the silvery gray hairs that grow when the male matures. The Silverback serves as the chief leader and protector of the group, to whom all group members defer. He decides when and where to go, rest and sleep, arbitrates disputes among his family members and protects them from rival Silverbacks or human predators. Gorillas usually seeks no trouble but will valiantly defend its family group if threatened.
An adult male called a silverback named for the silvery gray hairs on its back normally leads each group, serving as its chief protector and defender. Gorillas conti…
Read more